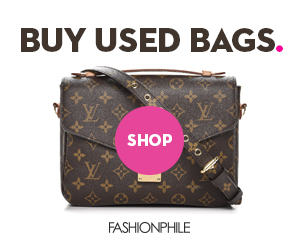 How To Tell If Louis Vuitton belt LV Initiales Is Fake:  The Serial Number Method